This page OnlineJigsawPuzzles.net offers free anime jigsaw puzzles online, manga puzzles. We have found the most beautiful and colorfull wallpapers of drawings to generate a puzzle. You can choose from a variety of puzzles from the gallery and also choose the level of difficulty from a simple 6 piece cut for young kids to 247 pieces for older children and grown-ups. Online jigsaw puzzles help people learn mouse control, it’s good fun and educational. Enjoy these manga anime jigsaw puzzles. 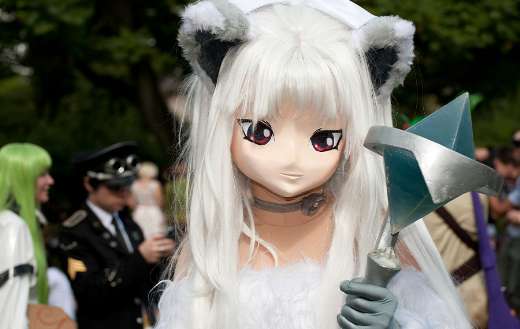 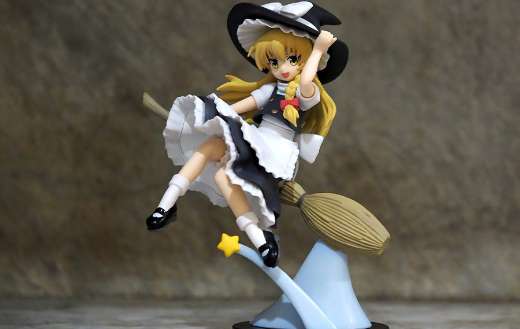 Im off to the moon 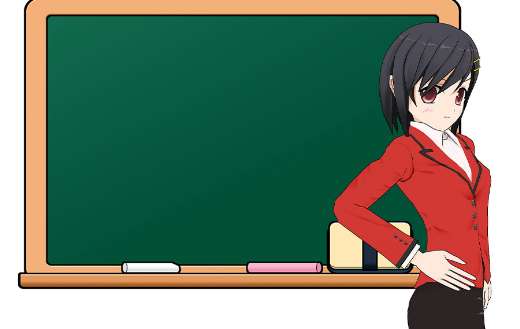 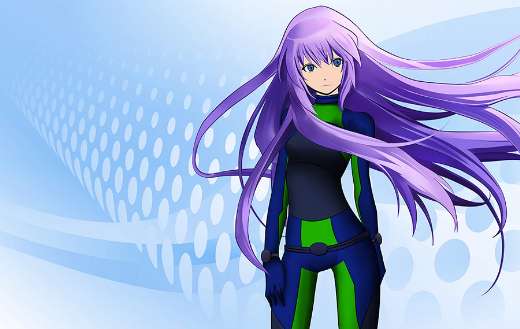 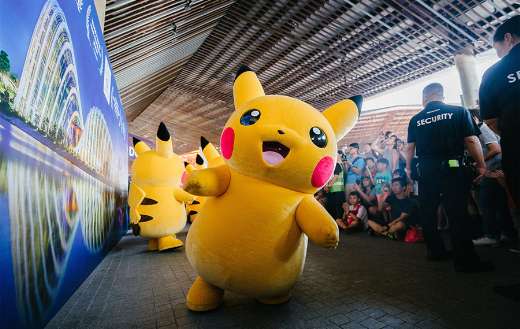 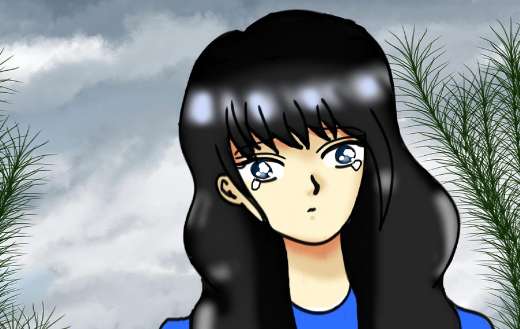 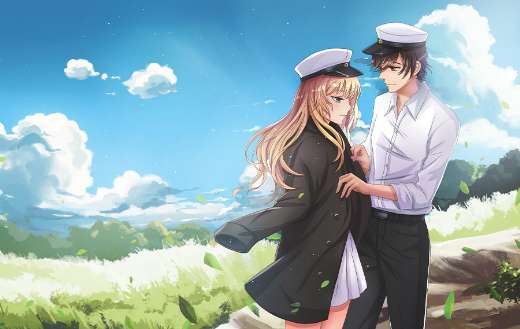 Anime began in the beginning of the 20th century when Japanese film makers experimented with animation techniques. The oldest known anime in existence first screened in 1917, a two minute clip of a samurai trying to test a new sword on his target, only to suffer defeat. By the 1930s animation became an alternative format of storytelling to the live action industry in Japan. But it suffered competition from foreign producers and many animators.

The 1970s saw a surge of growth in the popularity of manga. The work of Osamu Tezuka drew particular attention, he is called a legend and god of manga. His work inspired genres and characteristics that remain fundamental elements of anime. The giant robot genre, known as Mecha outside Japan, for instance, took shape under Tezuka, developed into a Super Robot genre under Go Nagai. Yoshiyuki Tomino developed the Real Robot genre. Robot anime series became instant classics in the 1980s, and the robot genre of anime is still one of the most common in Japan and worldwide today. In the 1980s, anime became more accepted in Japan, although less than manga.